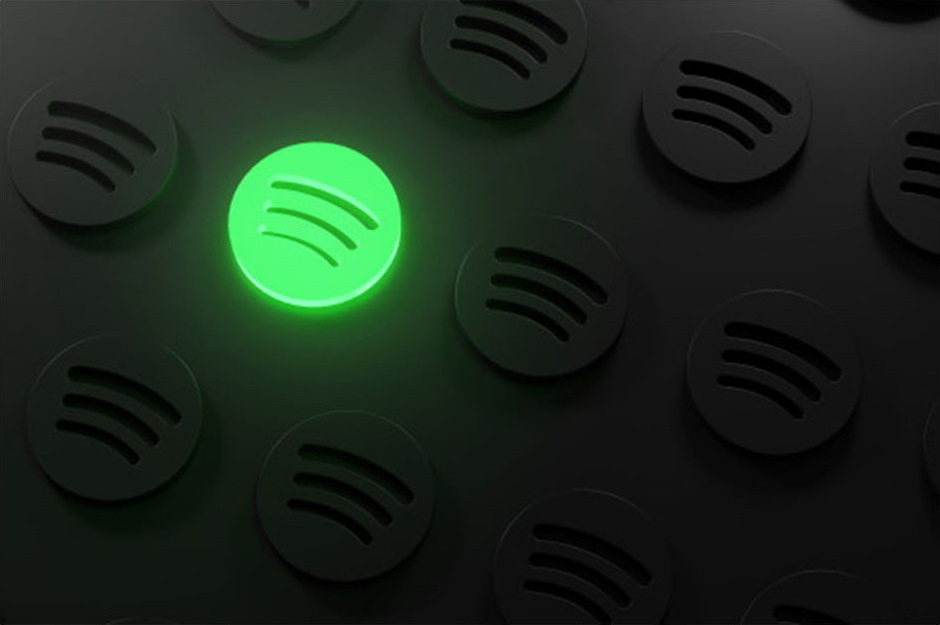 Spotify LUFS and How to master tracks for Spotify 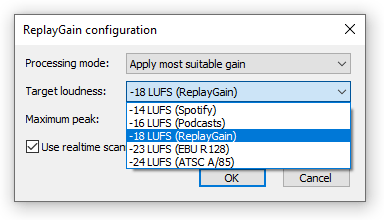 Mastering for Spotify, an audio engineer takes into account Spotify’s standard of -14dB integrated LUFS of perceived loudness. But to stand out on Spotify doesn’t just mean following Spotify LUFS requirements. It includes having great dynamic range but staying loud at the same time, compressing your track well but avoiding distortion, and many more high-quality features. In other words, you need a professionally-created master record.

Sometimes it happens that an artist uploads a song to the platform, with mastering for Spotify, only to find out later that the song isn’t as perfect as planned. It might seem quiet compared to other tracks on the platform, however, it matches the required by Spotify LUFS. Or the master suddenly sounds not as great as it did before. What could be the reason? How to master a song or an album for Spotify LUFS in such a way that it would sound perfect on the platform?

What is Spotify LUFS?

Mastering for Spotify needs to de done according to the platform’s specifics. Spotify uses the measurement of integrated LUFS to normalize all the tracks to the same loudness for user playback. This is done on Spotify, similar to all other streaming services, to keep the listener’s experience comfortable.

Here are some facts about LUFS and its application on Spotify:

Mastering for Spotify, you should remember that the service normalizes all the submitted records to -14dB integrated LUFS for playback.

If you do album mastering for Spotify, view it as a whole, and also check the songs separately. When a user is streaming an album on Spotify, integrated LUFS is calculated for the album as a whole and the normalization is done accordingly. 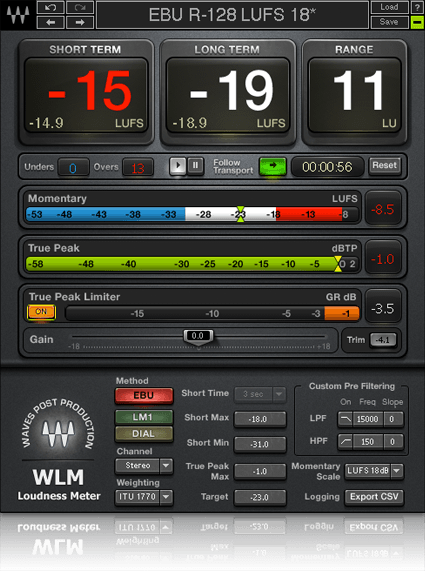 Spotify does not compress tracks, it performs normalization. This means that it simply turns the volume up and down for the playback of each track. Spotify states that it will reduce the volume of any track that is louder than -14dB integrated LUFS, and it will increase the loudness of a track if it’s quieter than -14dB integrated LUFS, however, only until its True Peak is less than -1dB, no more.

It means that the streaming service doesn’t change anything in the record, and your mastering for Spotify stays intact. It only can make the track louder or quieter.

So, a song doesn’t change. However, when we listen to a louder song, it seems to our ears better and more interesting than the same song with the volume turned down. That’s why audio engineers mastering for Spotify try to make the songs loud and powerful, and it’s crucial for artists to hear their tracks on streaming platforms as loud as possible.

How to make your music louder on Spotify?

Simply mastering your song louder won’t work, because the service will normalize it down anyways. At the same time, a song with a good dynamic range can reach the same -14dB LUFS with much louder True Peaks than a heavily compressed one. That is why heavy compression and distortion that can harm your song in general, can do even more so on Spotify.

How to master for Spotify LUFS, practical tips:

Life proves, anyways, year after year, that the best sounding songs on Spotify are still the songs that are mixed and mastered professionally, according to industry standards. They have excellent Frequency response and Crest Factor, showing good and expressive Dynamic Range.

Through the years, we see that the best-sounding songs on Spotify have been mixed and mastered very well.

You can also check our Mastering Services and Stem Mastering.

Our engineers will create the highest quality master which will meet all the industry and Spotify standards. Your song will sound great and competitive on Spotify playlists!

If you’re looking for mixing and mastering services, you’re also in the right place 🙂

What is Mastering for vinyl?

What are Stems in Music?

Stems are one of the core elements in music production. Using stems in music is priceless, it can simplify and…

What is summing in audio mixing

How to master a song

This article is about how to master a song. This is our approach that we use all the time and…

How to make your songs sound professional?

This is a question that many artists ask themselves when they are just beginning their music careers. It is a…