What is summing in audio mixing

Summing is the last step in mixing when all the tracks in a multitrack are united into one stereo audio mix. There are several ways to do summing, particularly, digital (in the box) and analog, using an analog console or summing mixer.

In this article, we’ll talk about what is summing and how analog summing is different from digital summing. 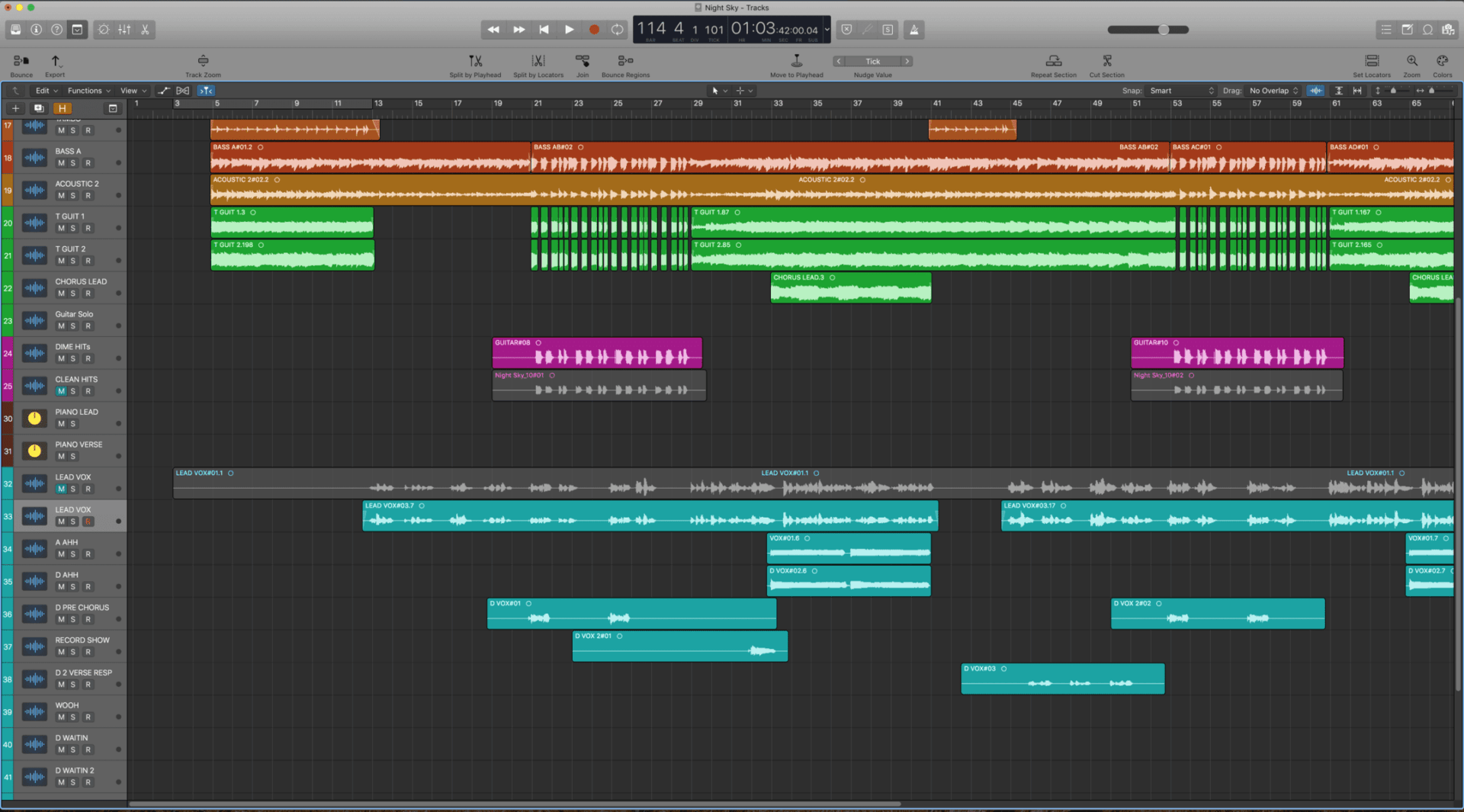 To do digital summing you simply route your multiple tracks to the master fader. Digital summing joins the tracks accurately with digital audio quality.

if your song was created in a DAW (in the box) and all the steps of recording and mixing were done in the box, and then you do the summing also in the box there is no analog distortion or warmth added in the process. You receive completely digital audio, and it’s ok.

The sound is completely digital and accurate.

Mixing and mastering in the box is not expensive. Virtually anybody can create a small home studio and work with songs using a DAW.

On the other hand, analog gear is never cheap, you will need skills only to know how to connect all the cables, you will need to learn how to use it properly. And of course, you’ll need a small fortune to purchase it.

So here you need to know if using analog gear is worth all the money and work. 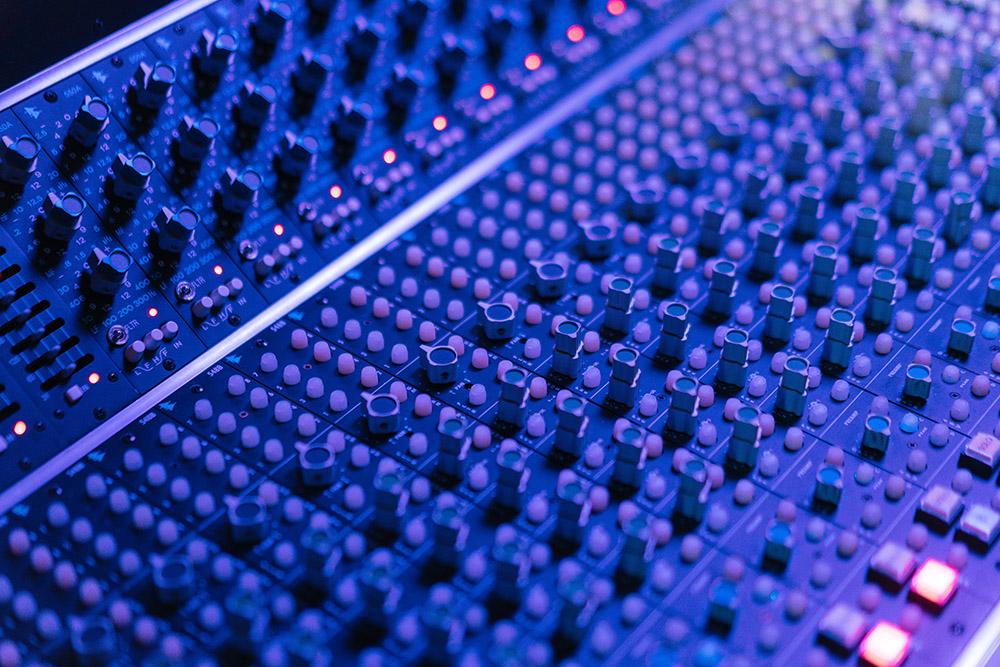 Does your song lose some important qualities when done completely in the box?

The question has been in the music world for some time but musicians haven’t agreed on one answer yet. There are hits that were mixed and mastered completely in the box.

There are many famous audio engineers who work solely in DAWs without using any analog consoles or mixers.

On the other hand, there are hits and well-known mixing and mastering engineers who use analog equipment on some steps and find it irreplaceable. They claim that the music is better with the analog touch, however, not many people can explain precisely what happens to the audio when it goes through analog equipment.

What does analog summing add to the song?

When all the mixing is done in the box, it makes sense that you would want to add the analog color to the record on the last step, when summing. But how exactly would the recording change, what does it gain with the analog summing box?

Many musitians agree that going through analog gear the sound gains the following qualities:

After all, the analog hue in the audio reminds people of the good old days, of treasured style and expressiveness in music.

And though many think that engineers choose to use analog summing only out of their romantic belief in the superiority of the analog gear, it’s not true.

The recording will have a different sound having gone through digital summing compared to using an analog summing mixer. 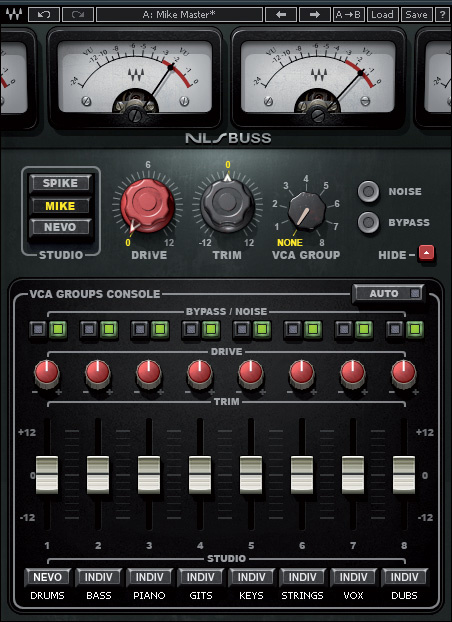 Plugins emulators can create distortion similar to analog, sometimes pretty well. There are many different mixing and mastering plugins that are made with a prototype in actual metal gear and claim to have indistinguishable qualities of the sound.

If you don’t have access to analog equipment, but want to do analog summing, try using different emulator plugins and check which result you like more.

The most important thing in mixing

Analog summing just adds the final touch, the actual equipment color to the stereo mix. As we said before, there are equally famous hits that were mixed with and without analog gear.

What’s more important in mixing is the professional mixing techniques, experience, and skills of the mixing engineer. Only when the mix is done professionally and at the industry standards, then it makes sense to think about coloring it with analog touch. And then, for some songs, it will really be a step up regarding the sound and style.

Our Major Mixing engineers work with analog gear and in DAWs, we mixed and mastered thousands of songs bringing the sound to the level of top-charters, we can surely help you do the same.

If you need help in mixing your song, or if you have any questions regarding online mixing and mastering, feel free to contact us.

We’ll be happy to hear from you!