This genre can be rightfully called the most popular. It has grown into a huge number of sub-genres, and for the last several years has been taking the top places of music charts. Hip-hop has greatly influenced many other genres as well, like pop music, for example. Mastering hip-hop is challenging but rewarding, because, when done correctly, it results in a possible top-chart hit.

Almost all popular music right now has some hip-hop traits.

Here are some of the features that have to be dealt with while mixing and mastering hip-hop:

What is different in mixing hip-hop?

It is a challenging genre. What you don’t want to get after mixing, and, by the way, is quite easy to receive without using professional hip-hop mixing studio, is a muddy sound, masked vocal, and too loud, distorted bass. The mix can easily build into a chaos of loud instruments and voices where heavy 808 basses can even damage the speakers. To avoid all of that you have to understand the main principles of hip-hop mixing and mastering. 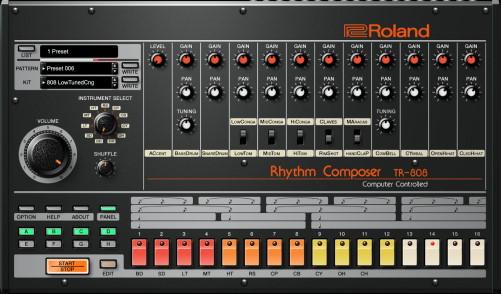 The sound of 808 bass is huge and kicks are also big, so the question is how to set them correctly in balance so that they won’t fight with each other.

The frequency bands of these instruments overlap, and we know that waves with overlapping frequencies can resonate positively, creating louder spots, they can also resonate negatively, destructing each other, or they can just mask each other. In either way, you’ll not receive a piece of clear, beautiful music.

The general rule for processing 808 bass and kicks is to make the bass quieter at the time spans when the kick hits. We choose the way to work with the beats depending on the song, but usually, we pick one of the following:

Multiband sidechain compression is the most sophisticated approach and we use it the most often. This is a frequency-specific compression, that applies the effect only to a certain frequency band. In our case, we choose the band for the bass that interferes with kicks the most, the lower frequencies, and put sidechain compression on it. This unites the bass and the kick, and at the same time creates space for the kick.

The goal is to have the bass and the kick integrated and form a clear, consistent harmony.

Another challenge when mixing hip-hop songs is to unite the expressive hats with the vocal. The high-end frequencies of the vocal are emphasized, the voice is bright, loud, and compressed, and the loud hats fall to a similar frequency range.

Working on the vocal, you should make it very upfront, distinct and clear. As in rap, words are important in hip-hop, and so is clarity. We use compression, equalizer, and other plug-ins on the vocal track to make it upfront in the mix, loud and clear.

The hats will interfere with the vocal, so, similar to working on bass, you’ll need to use equalizer or sidechain compression to achieve a clean and distinct sound on the high-end.

Besides that, for mixing hip-hop, we may use all the plug-ins, effects, and tricks that we use for mixing pop music, or other genres. As we said earlier, all popular songs now tend to acquire some hip-hop traits, and modern hip-hop also got influenced a lot by pop music.

As a result of mixing hip-hop, you want to receive a clean but loud song, where the bass and kick are in harmony, and at the same time, hats don’t mess with the vocal. The high-end and low-end frequencies are emphasized greatly. And the overall loud and powerful song does not contain unwanted distortion.

Things to keep in mind while mastering hip-hop

As low and high frequencies are amplified, they are highly susceptible to distortion while mastering, this is the main thing the best hip hop mastering engineer would be careful about. At the same time, if you suppress bass and vocal frequencies to process the record without the risk of distortion, you can lose the emphasis on 808 and vocal, and this will ruin the song. It should be mastered loud, keeping the high and low ends elevated, but without distortion. 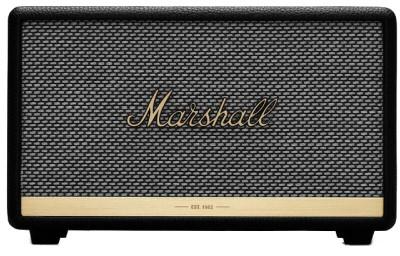 As most of your audience will probably use consumer-level speakers, it is good to consider the equipment limitations while mastering hip-hop music, and make the song sound as good as possible for every device, not only for a professional speaker system.

This unique genre needs the most professional techniques for mixing and mastering. Because of its aggressive and rich sound, hip-hop is very vulnerable to distortion, sound fighting and masking, and creating a mess in the record. Some other genres that may have a moderate bass sound, clear free place for vocal frequencies will have a simpler mixing procedure, but not hip-hop. That’s why it should be mixed and prepared for release by professional sound engineers.

The majority of the orders for mixing and mastering we get here, at Major Mixing, are different kinds of hip-hop songs.

Over the years, we created our own approach to mastering hip-hop and creating industry-level hits that sound loud, clear, and captivating. We know how to capture your listener’s attention from the first notes because the quality of the sound is everything, especially for this genre.

Contact us with your hip-hop song for mixing and/or mastering, or ask any questions, we’ll be happy to help.

Mastering is the last step of preparing a song or an album for distribution. And though during mastering an audio… 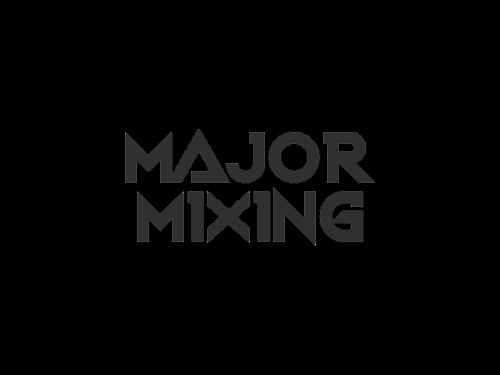 How to Export Multitrack in Reaper

You are working with your multitrack in Reaper. Render multiple tracks, exporting them to a set of wave files for…

How to Export Multitrack in Cubase

How to export individual tracks in Cubase. The first thing we need to do is to save a copy session…

How to Export Multitrack in FL Studio

How to export individual tracks in FL Studio. First, all tracks should be routed to the mixer. After that, bypass…

How to Export Multitrack in GarageBand

In this article, you’ll learn how to share GarageBand projects. For this, you need to open the project you created…